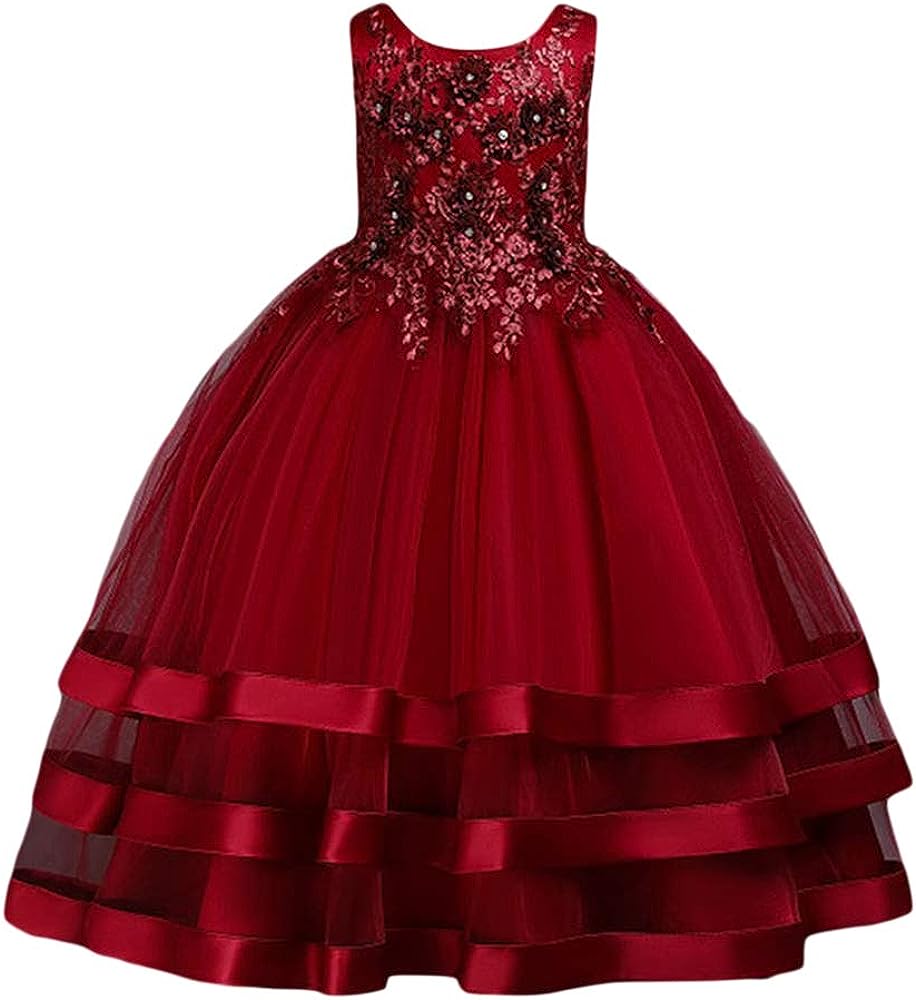 We're Hopscotch, India's largest kids’ fashion brand. From playtime to bedtime. From infancy to childhood. And everything in between. We curate the most fashionable and on-trend head-to-toe looks for every kid, every occasion and every moment of childhood.

We bring you what your kids will love and yet be comfortable in by scouring the world and hand-picking aww-some new styles every single day.

We're big believers in the little details - 'coz we know a darling embellishment here and a snazzy bow tie there can go a long way. We've taken great care in curating fun-loving, free-spirited styles that will forever delight you, your little one and your pocket.

We appreciate your input!

Please give an overall site rating: